A diverse Renewable Energy base

Genex Power’s Kidston Pumped Storage Hydro Project (K2-Hydro) is the first pumped hydro project to be developed in over 40 years in Australia. K2-Hydro is currently under construction and is expected to be operational in 2025. Genex is further expanding its energy storage portfolio via the development of a 50MW/100MWh standalone battery energy storage system at Bouldercombe in Queensland. With over 470MW of renewable energy & storage projects in development, Genex is well placed as Australia’s leading renewable energy and storage company.

By 2025 our portfolio of renewable power projects will provide clean energy to over 350,000 homes offsetting almost 2 megatonne of CO2 per annum.

100MW of solar in operation

Dr Craven has been a full time, non-executive director for over 10 years with respected credentials in the planning, development and operation of transmission and power generation infrastructure. Appointed Chair of Genex Power in 2014, Dr. Craven is the former Chairman of Stanwell Corporation Limited and Ergon Energy Corporation Ltd. Dr. Craven is also currently a Non-Executive Director of Senex Energy (ASX:SXY), AusNet Services Limited (ASX:AST) and Independent Non-Executive Chair of Multicom Resources Limited.

Simon has an investment banking background with almost 30 years global experience with groups such as Macquarie Bank and HSBC. He has a Bachelor of Commerce degree from Griffith University, a Graduate Diploma in Applied Finance and Investment from the Securities Institute of Australia and is a Member of the Australian Institute of Company Directors.

Ben has over 10 years management experience in Australia. He held senior operational roles at Carabella Resources and Estrella Resources. Ben has previously worked at PriceWaterhouseCooper and Ernst & Young. Ben is currently a finance PhD candidate at the University of New South Wales. He is also fluent in both Mandarin and English.

Mr Seshimo has worked in the electric power development and energy industry, in different countries, for more than 30 years. He commenced his career with a leading Japanese trading company and held roles in which he was involved in various international overseas electric power projects. This included a period in which he was based in Ho Chi Minh City, Vietnam where he was project manager for a Gas Combined Cycle corporation.

Teresa is a non-executive director and Audit & Risk Committee Chair of Seven West Media Ltd and Shine Justice Ltd and non-executive director of LGIAsuper, Power & Water Corporation, National Housing Finance & Investment Corporation and the Gold Coast Hospital & Health Board. She is a member of the Foreign Investment Review Board and the Takeovers Panel. Teresa was awarded Woman Lawyer of the Year in 2011 by the Women Lawyers Association of Queensland. 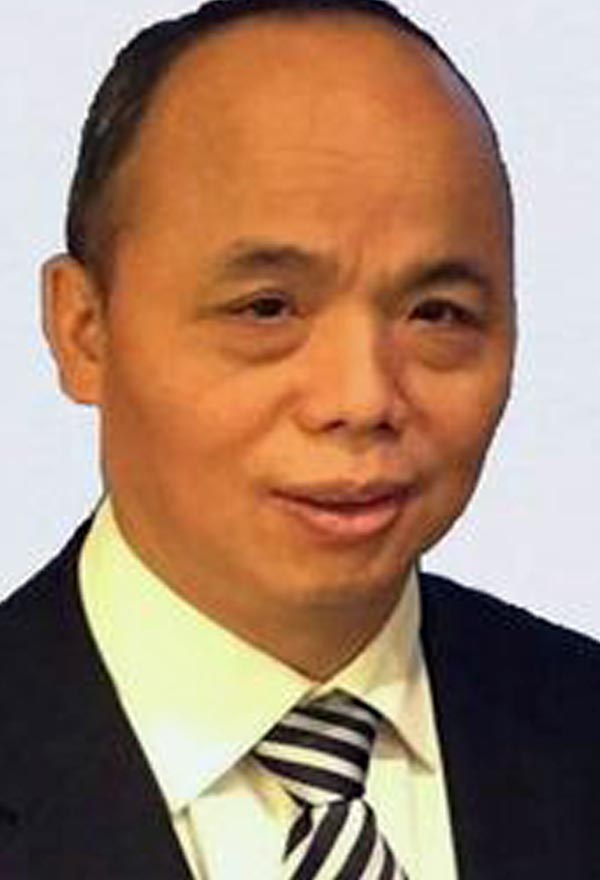 Justin Clyne was admitted as a Solicitor of the Supreme Court of New South Wales and High Court of Australia in 1996 before gaining admission as a Barrister in 1998. He has 15 years of experience in the legal profession acting for a number of the country's largest corporations, before dedicating himself full-time to the provision of corporate advisory and company secretarial services. Justin is a director and/or secretary of a number of public listed and unlisted companies. He has significant experience and knowledge in international law, the Corporations Act, the ASX Listing Rules and corporate regulatory requirements generally.

James has 30 years’ experience in the international project business, having been involved with the development, financing and implementation of major capital projects around the world. Prior to joining Genex, James was a Director and Head of Business Development at Abengoa Solar Power Australia, a world leader in commercial solar thermal energy and photovoltaic technology.

Arran has over 20 years experience in project delivery of large underground mine development and urban infrastructure projects, in Australia and overseas. Arran was involved in the construction of the Olympic Dam Expansion Project and Newcrest’s Ridgeway Gold Project. He also held key roles on the construction of the Cross City Tunnel and Lane Cove Tunnel projects in Sydney as well as the Northern Sewerage Project in Melbourne. Prior to joining Genex, Arran played a key role in the negotiation of a $150 million mining services contract for Thiess with Antafagasta Minerals in Chile.

Craig has over 10 years’ finance and investment banking experience in the natural resources, energy and renewables sectors in both Australia and the UK. He joined Genex in 2017 from Cantor Fitzgerald Europe, where he focused on advising clients in the energy sector on equity and debt capital markets transactions, M&A and other corporate finance transactions. Prior to this, Craig worked with boutique corporate finance advisers RFC Ambrian and Helmsec Global Capital in London and Sydney.

Wendy has 12 years experience in feasibility, acquisition, financing, delivery and operations of renewable energy projects in Australia and the UK. Wendy acquired a Bachelor of Engineering (Civil) (BEng) from the Queensland University of Technology in 2001 and a Master of Construction Law (MConstrL) from the University of Melbourne in 2014. Wendy also holds a Diploma in Project Management (DipPM), Certificate IV in Work Health and Safety, is a Project Management Professional (PMP) and a Member of Engineers Australia (MIEAust).

The History of the Kidston Township

The township of Kidston was developed on the west bank of the Copperfield River after the official discovery of gold in 1907, leading to a rich period in Kidston’s history, initially known as the Oaks Rush. The town grew significantly overnight, with many miners and prospectors flooding in from all parts of the north to try their luck. The field proved to be rich and over the next three years an estimated 622,000 grams of gold had been mined. By May 1908, there were 1400 people residing at Oaks Rush and an estimated 430,000g of gold had been won.

The Oaks Rush Goldfield continued mining up until 1945 when it shut its doors only to reopen again in 1979 when Kidston Gold Mines applied to the Queensland Government to start full production again. Mining continued from 1985 until it was permanently closed in 2001.

After being a mining community for a century, Kidston is undergoing a monumental transformation with a new lease on life. The two large disused pits that made up the old gold mine are being converted into a world-first pumped storage hydro project, utilising an abandoned gold mine. The Kidston Pumped Storage Hydro Project is the first of its kind to be developed in Australia in over 40 years, combined with multi-stage solar and wind renewable energy assets underpinning the Kidston Clean Energy Hub. 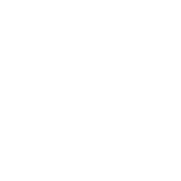 Genex will use its core competencies of project identification, execution, partner relations and knowledge of the Australian energy markets to continue to drive growth